Covid-19
We comply with all current regulations established by the situation of the Covid-19 in the services we offer. 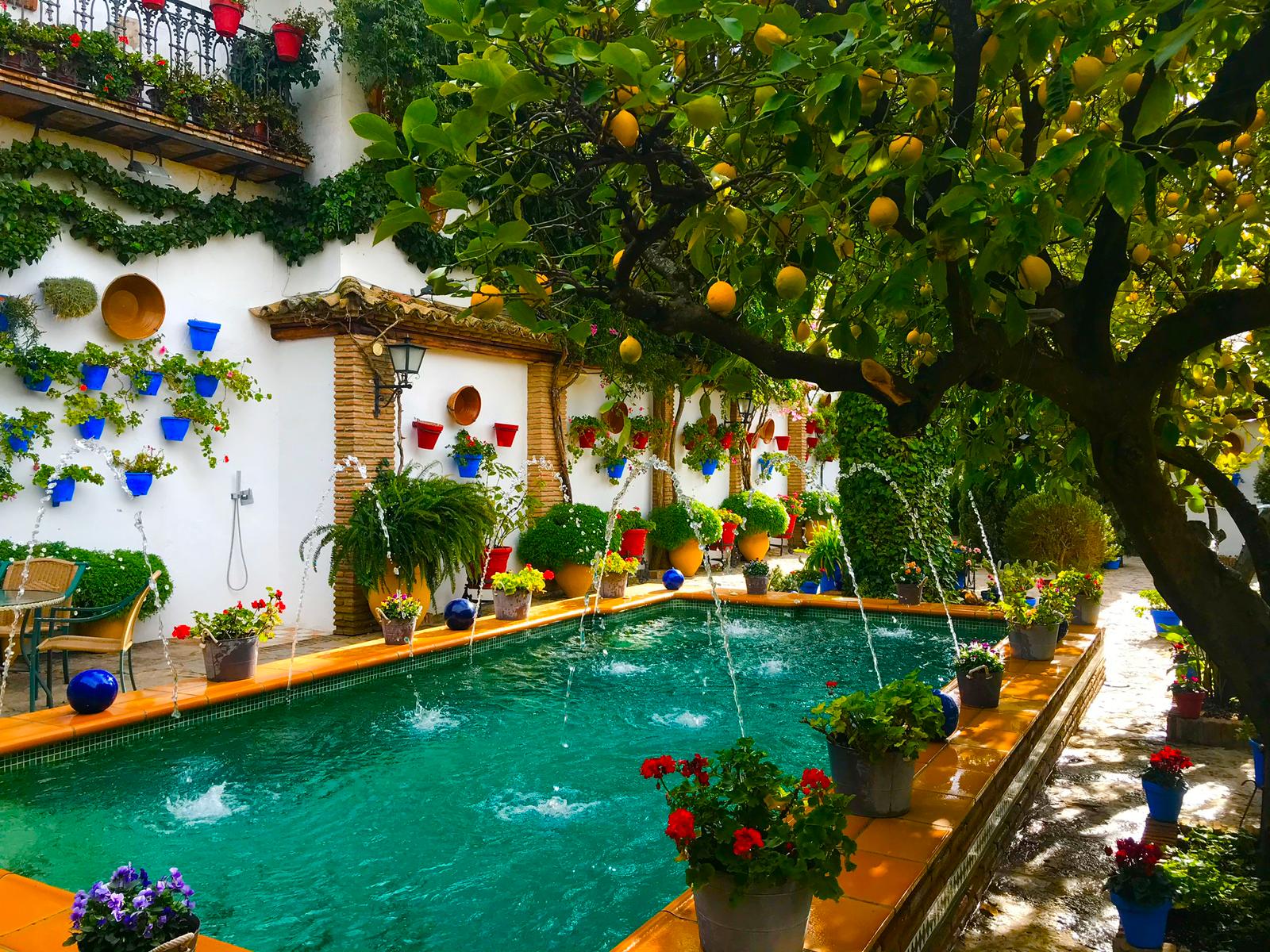 Can we help you?
365 days at your service
The best prices
We work on you behalf to find the best rates fo you
Secure payment
Credit card and paypal
8 HORAS APROX.
95 €
from
Book

From the meeting point, we will depart for one of the most amazing destinations in Andalucia, less than an hour from the Costa del Sol, we will reach the port of Las Pedrizas to witness a magnificent landscape located between the provinces of Malaga, Granada and Cordoba.

The first stop will be at the town of Iznájar, crowned by the castle of Ins-Ashar and the parish of Santiago.

You will find the Barrio de la Villa, old access to the fortress and medieval village, where you can also enjoy the cave houses and the enchinado floors.

The second stop is in the town of Rute, you will visit the Anís museum where liquors have been distilled since 1908.  During the tour you can go tasting the products

From this point, we will move to the brandy cellar, a century-old building that keeps a treasure inside, the PATIO CON DUENDE, declared a World Heritage Site by UNESCO.  We will see a way of life, inherited from the Roman and Arabs old province.   In this paradisiacal environment we will finish the visit with a nice cocktail party and return to the Costa del Sol. 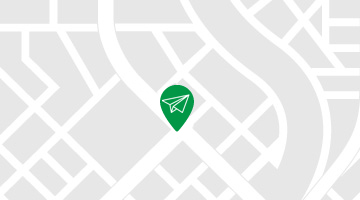 Select your date and tickets 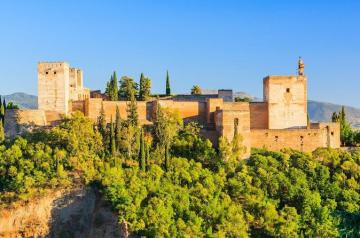 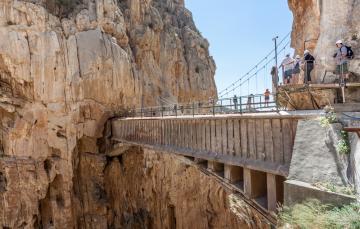 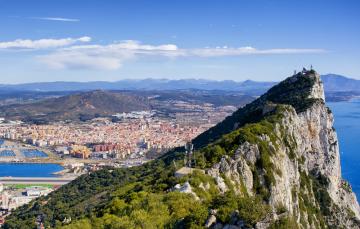 Gibraltar
Gibraltar
Spend a day in Gibraltar and get to know the essence of this British colony. See the African continent from the southernmost point of Europe.
from 30 €

Plus more reserved the most popular